August 24, 2012 was marked by the signing of an agreement, according to which our company will act as a technical customer and general designer of the Cotton Way South plant for the facilities of the Olympic Games in Sochi. This is the first contract for work outside the central region of Russia. The future plant will serve 100 tons of linen per day, providing for the needs of the mountain resort and the 2014 Olympics facilities.

Construction completion of COEXPAN plant in the Kotovo industrial park

The first object in the Safonovo industrial park 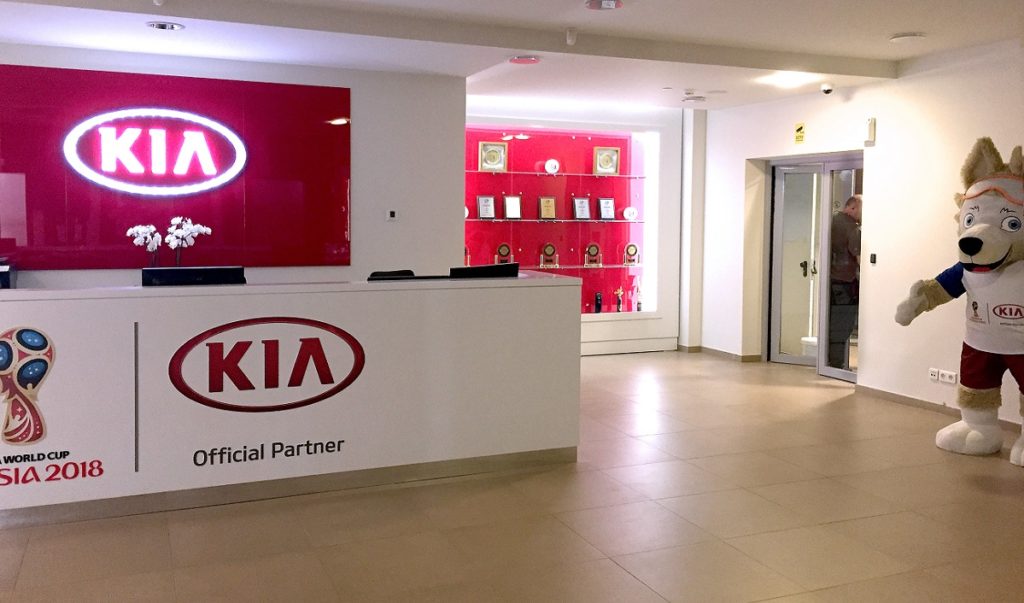 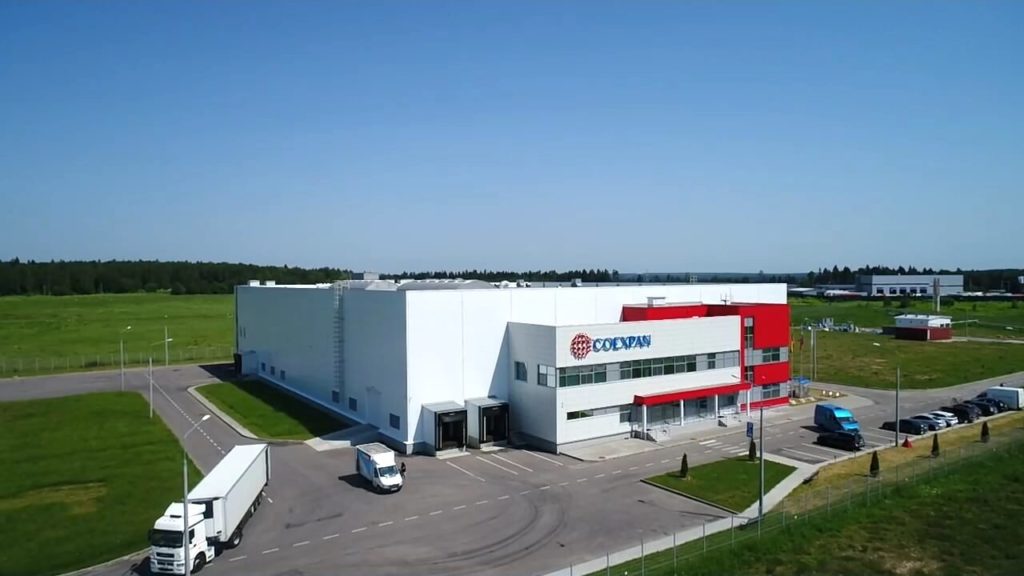 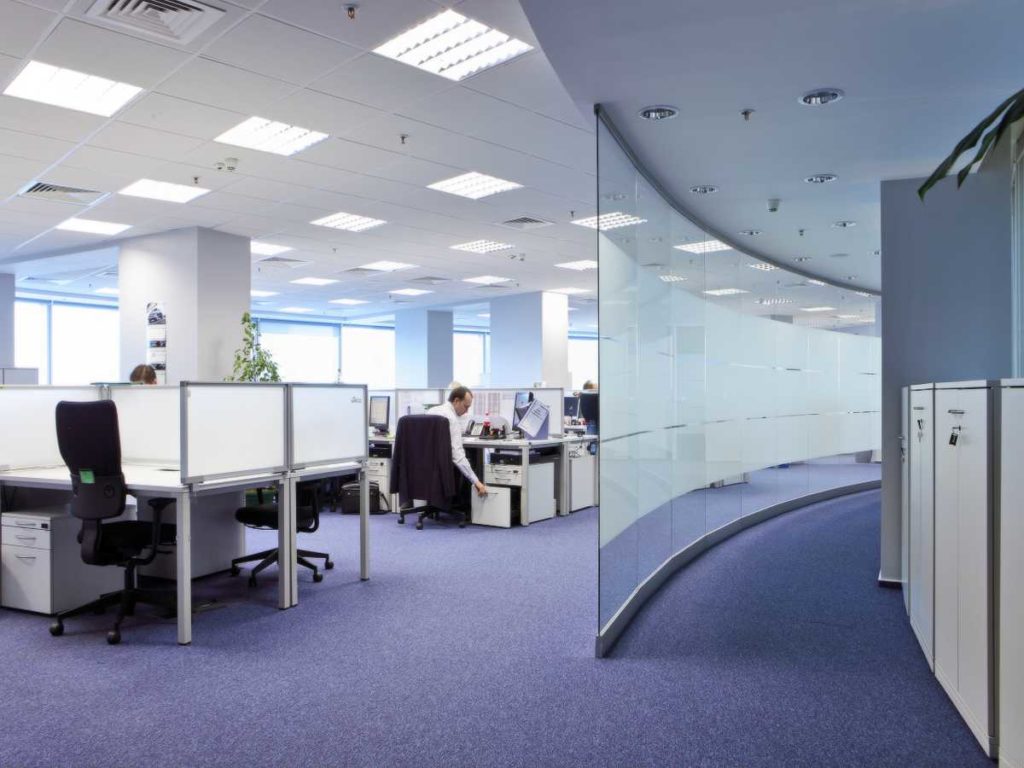 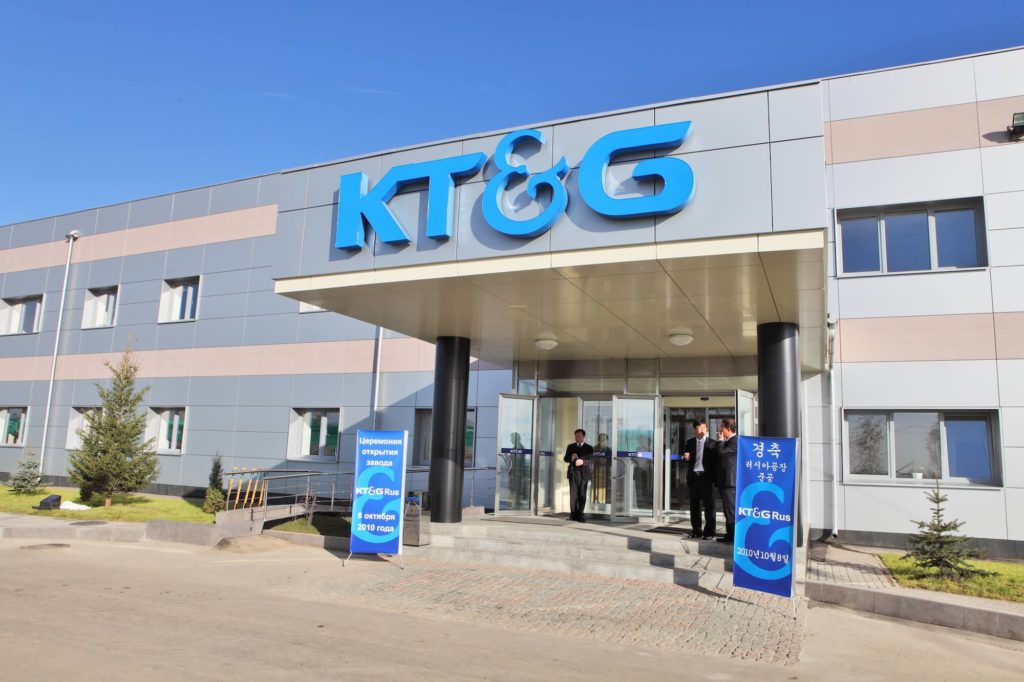 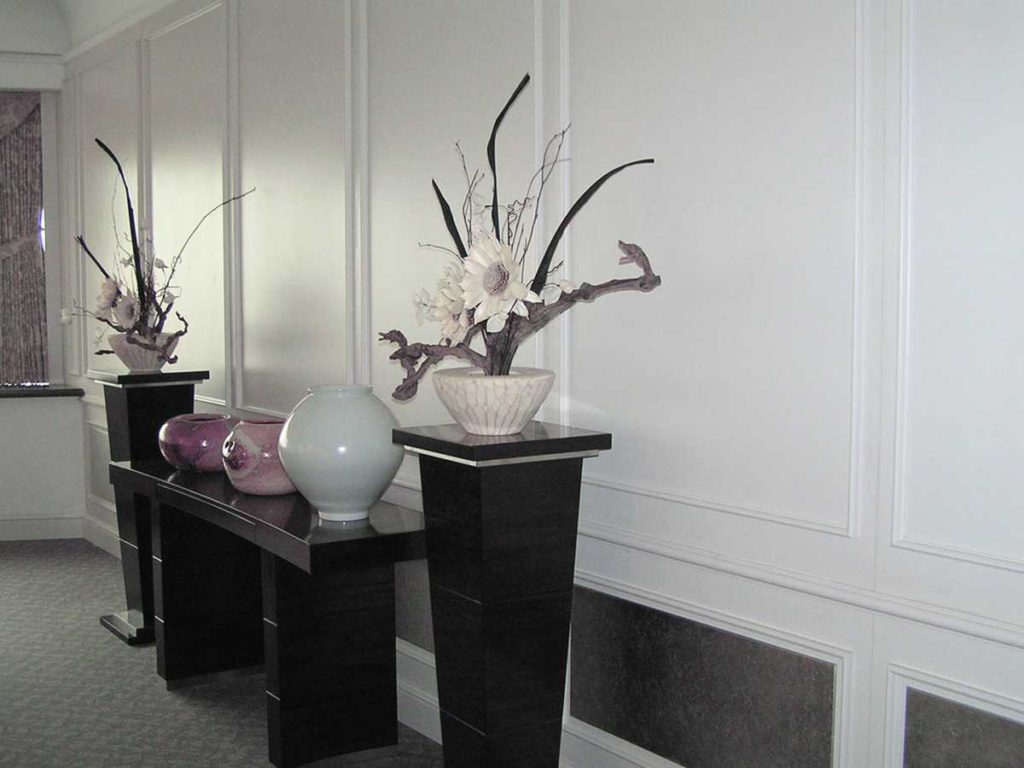 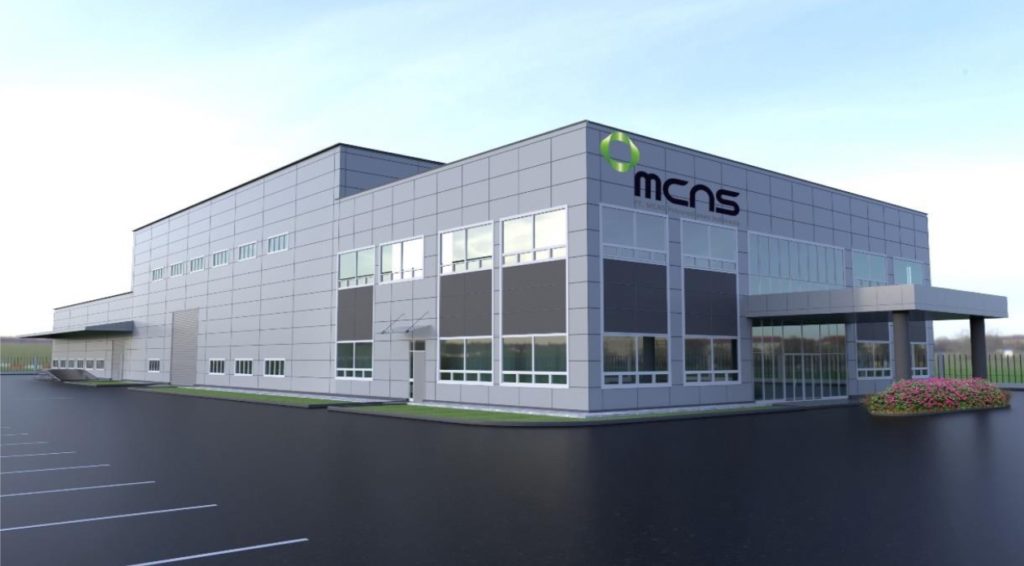 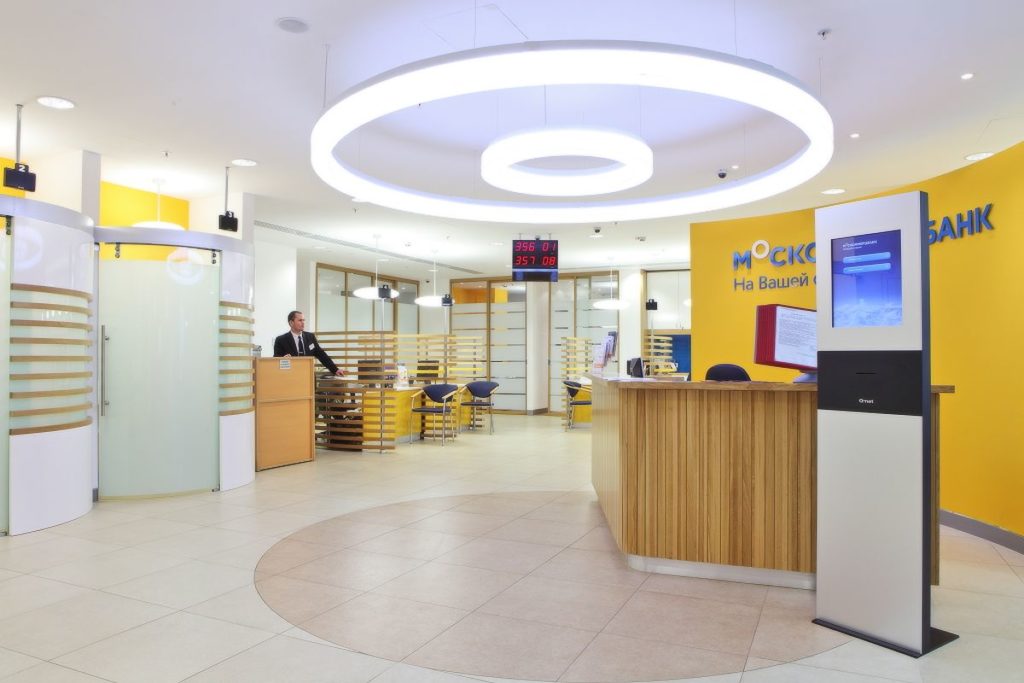 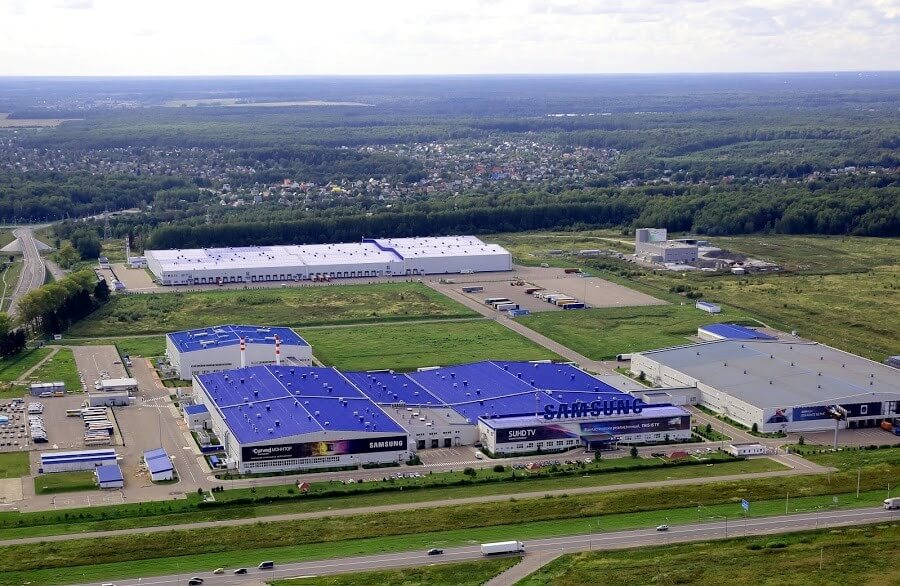 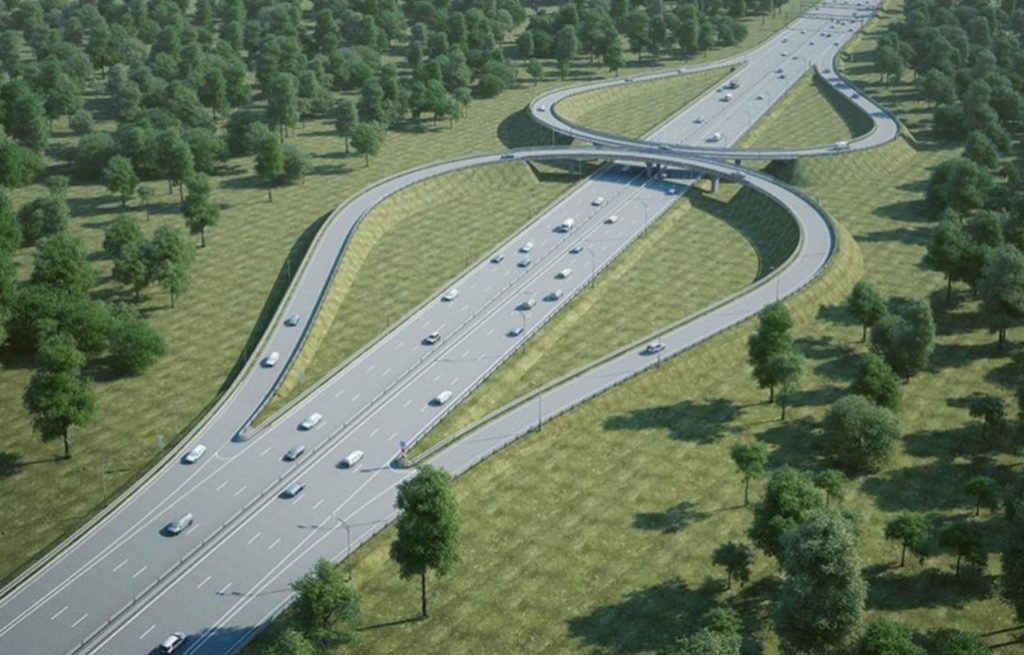 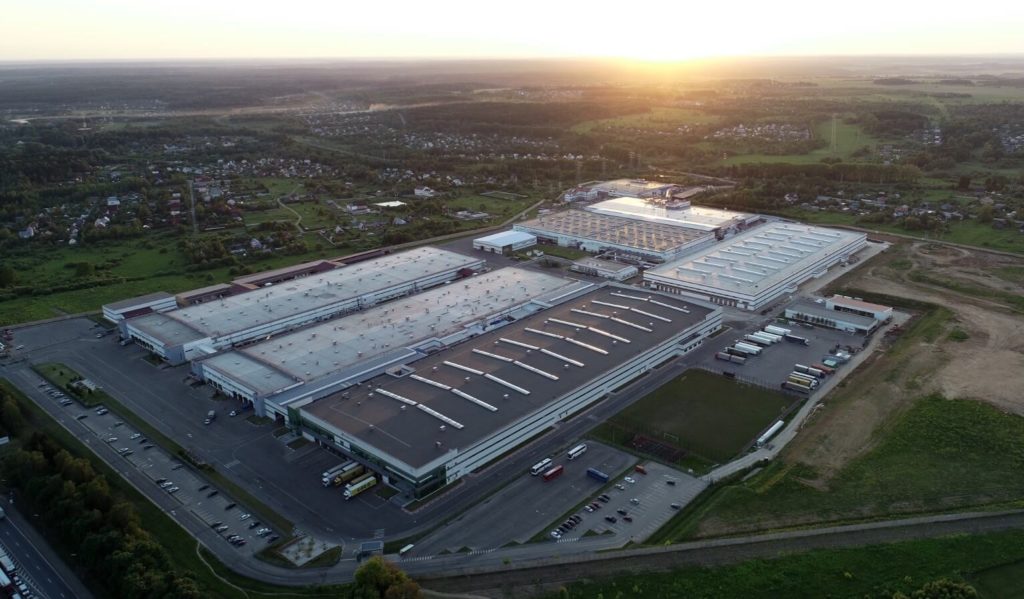 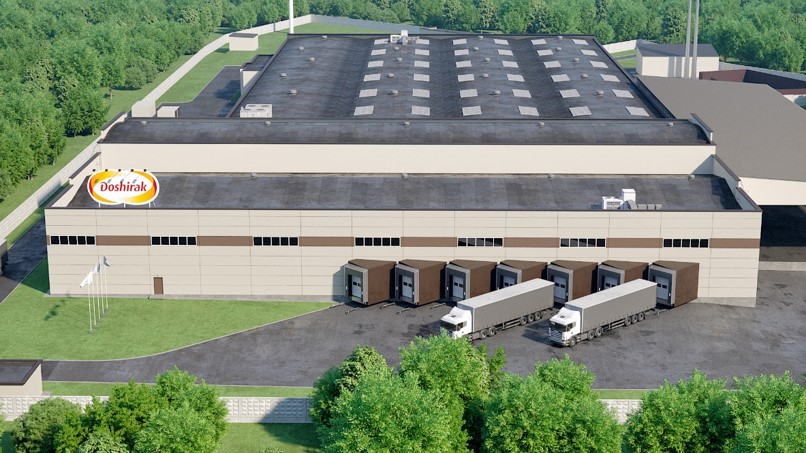